Another one of New Zealand’s tough alpine hunts.

THESE MOUNTAIN GOATS WILL TAKE YOU TO THE HIGHEST PEAKS, WITH THE MOST SPECTACULAR VIEWS. WATCH IN AWE AS THEY CLIMB TO SUCH GREAT HEIGHTS WITH SUCH EASE.

Chamois is a species of goat-antelope native to mountains in Europe, including the European Alps, the Pyrenees, the Carpathians, the Tatra Mountains, the Balkans, parts of Turkey, the Caucasus, and the Apennines. The Chamois took very well to the Southern Alps, originally introduced in 1907 from Austria.

April to September are the best time for the beautiful thick black winter coat. The Chamois  makes a magnificent trophy when mounted life-sized. Chamois hunting is in the Southern Alps so being physically fit for the hike is important.

Helicopters can be used to elevate you high into the Chamois alpine territory, where we hunt them in mountainous terrain. 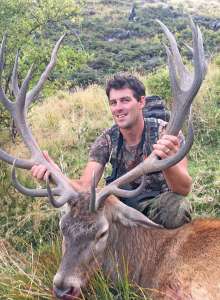 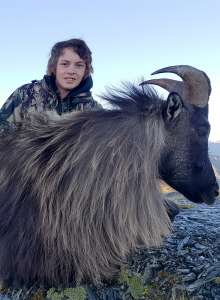 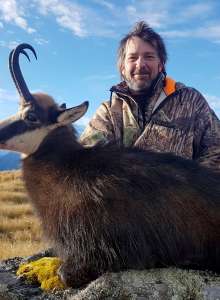 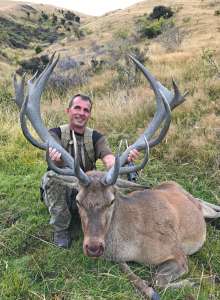 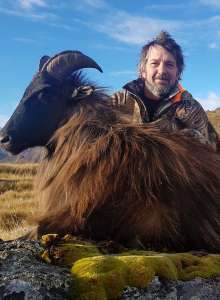 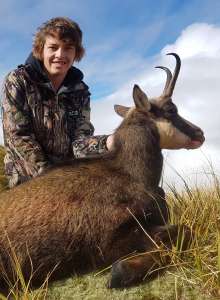 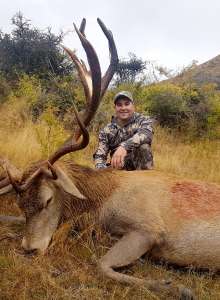 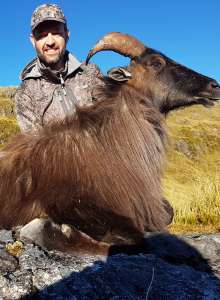 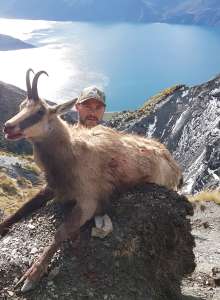 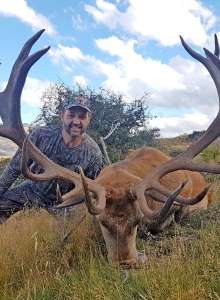 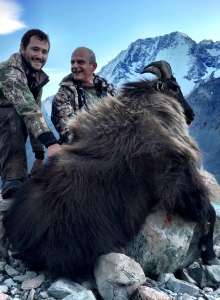 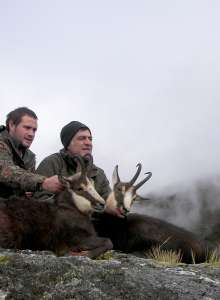 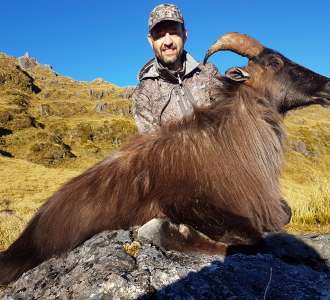 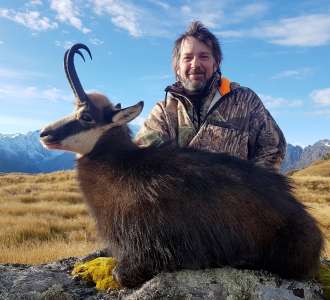 Hunting in New Zealand with Simon from Cardrona Outfitters truly was a hunt of a lifetime, from hunting Fallow bucks in the beautiful Cardrona Valley, to hunting Chamois and Tahr up in the majestic Alps of the west coast!

The food and lodgings were first class, and Simon is an amazing guide. His knowledge and experience hunting world class trophies is second to none!

Thanks again mate for the incredible experience you provided, it was a hunt I will remember and talk about forever - I'm already getting excited planning my trip back with Cardrona Outfitters next year!